Pärt and White from SANSARA and Fretwork 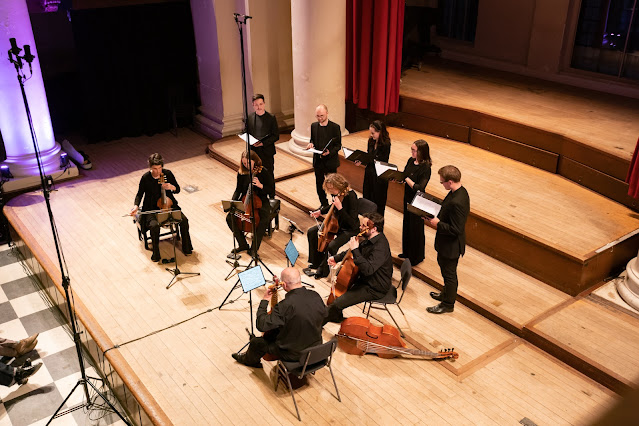 Jonathan Radford and Ashley Fripp at Champs Hill Music Room (Photo Patrick Allen) The Saxophone Craze: Homage to Rudy Wiedoeft - Wiedoeft, Schulhoff, Weill; Jonathan Radford, Ashley Fripp; Royal Over-Seas League, London19 April 2022, (★★★★)An homage to a seminal, yet near-forgotten figure and a celebration of how the saxophone went mainstream in the 1920s Saxophonist Jonathan Radford and pianist Ashley Fripp's disc, The Saxophone Craze was issued on Champs Hill Records earlier this month. Radford's debut recording, the disc is a sort of homage to a near forgotten figure, 1920s saxophonist Rudy Wiedoeft whose combination of technical virtuosity, salesmanship and sheer joie de vivre (along with his 300 recordings) helped to fuel the saxophone craze that swept America during the 1920s. The decade might have roared but it did so to the sound of the saxophone, thanks to Wiedoeft who effectively transformed it from a novelty instrument to something to be taken seriously. […] 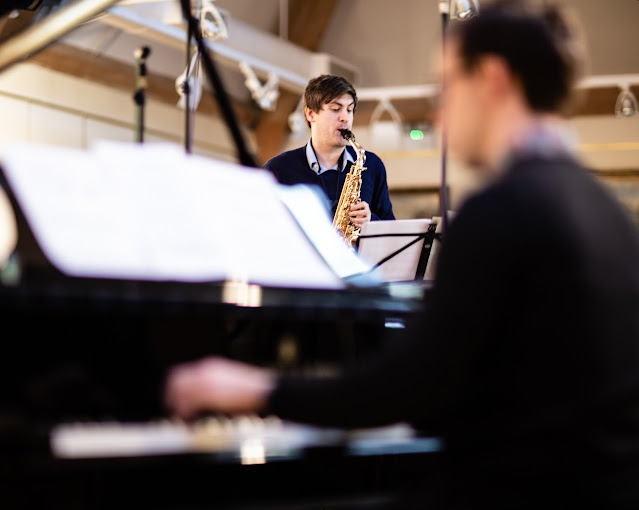 Weinberg: Cello Concertino, Fantasy for Cello and Orchestra, Chamber Symphony No. 4; Pieter Wispelwey, Jean-Michel Charlier, Les Metamorphoses, Raphael Feye; Evil PenguinReviewed 12 April 2022, Weinberg's recently discovered Cello Concertino alongside two other smaller orchestral works in performances are vividly present and full of warmth and intensity We still seem to be discovering Mieczyslaw Weinberg, both the man and his music; for this new disc from Evil Penguin,  the French ensemble Les Metamorphoses and conductor Raphael Feye are joined by Pieter Wispelwey (cello) and Jean-Michel Charlier (clarinet) for three of Weinberg's smaller orchestral works, the Cello Concertino Op. 43 bis, the Fantasy for Cello and Orchestra Op.52 and the Chamber Symphony No. 4, Op. 153. Despite the vicissitudes of his life, Weinberg was prolific; there are over 190 opus number and many of these works are unexplored or at best under-explored. And we are still discovering things too. His Cello […] 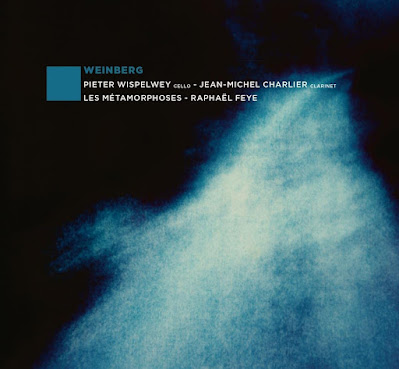 From the Shenandoah Valley to Kensington Gardens: I chat to Ella Marchment about her new role at Shenandoah Conservatory & directing the UK premiere of Mark Adamo's Little Women 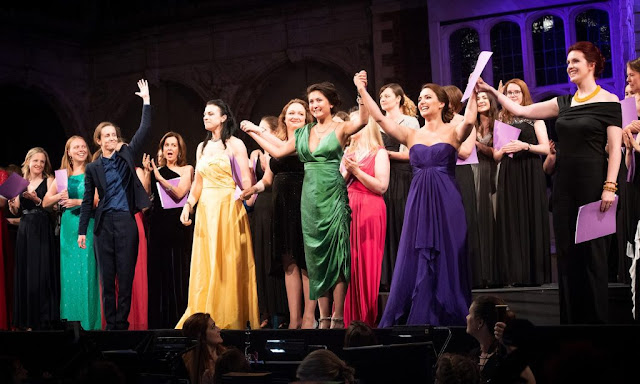 Ella Marchment with the other founders of SWAP'ra, Madeleine Pierard, Anna Patalong, and Kitty Whately, and conductor Jessica Cottis at the 2018 gala Ella Marchment is a woman of many hats. I first came across her as the founder of Helios Collective when in 2013 they presented a triple bill called The Bear goes Walkabout with Walton's The Bear alongside two specially commissioned operas by Philip Ashworth and Joel Rust. And they premiered my opera The Genesis of Frankenstein in 2015.  Since then she has founded the online project Opera Harmony, in direct response to the pandemic, co-founded the Opera Festival of Chicago (of which she is artistic director), co-founded SWAP’ra, a charity that supports women and parents working in opera, and she is currently an associate professor and the director of opera at Shenandoah Conservatory, and will be directing the UK premiere of Mark Adamo's Little Women […]